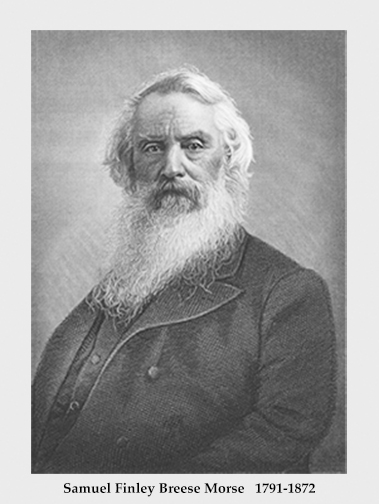 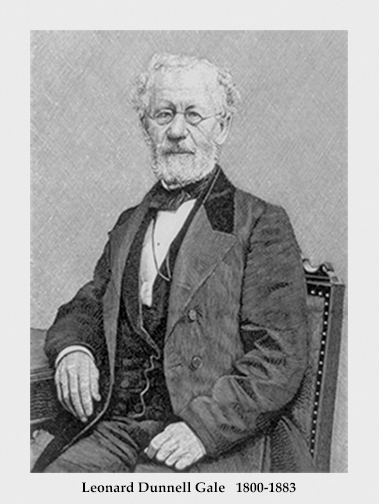 The invention of the telegraph was one of the first dramatic changes in the way we communicated as a society. The technology was being engineered simultaneously by multiple people in different locations around the world. Here in the United States, Samuel Morse and Leonard Gale were at the forefront of this new technology. And of course the language of Morse code can be attributed to these two amazing individuals.

The telegraph revolution began on May 24, 1844 when Morse sent Gale the historic first message: “What hath God wrought!” The industry exploded and telegraph companies popped up all across the country but as the industry matured, and like most, these companies merged or got gobbled up by the big guys until all that was left were a couple of huge companies. The two that rose to the top were the Postal Telegraph Company and the Western Union Telegraph Company. Ultimately, they too, were merged together under the name Western Union. Eventually other technologies, the telephone in particular, took a big slice out the communication side of the business. Western Union has kept alive, mostly by moving money by wire. In 2001, Western Union celebrated its 150 year anniversary with over 100,000 agent locations worldwide. In 2006, they discontinued their telegram service. Amazing that people were still sending telegrams in 2005. Now Western Union is all about moving money. In 2006, they handled 147 million consumer-to-consumer money transfers and 249 million consumer-to-business transactions. 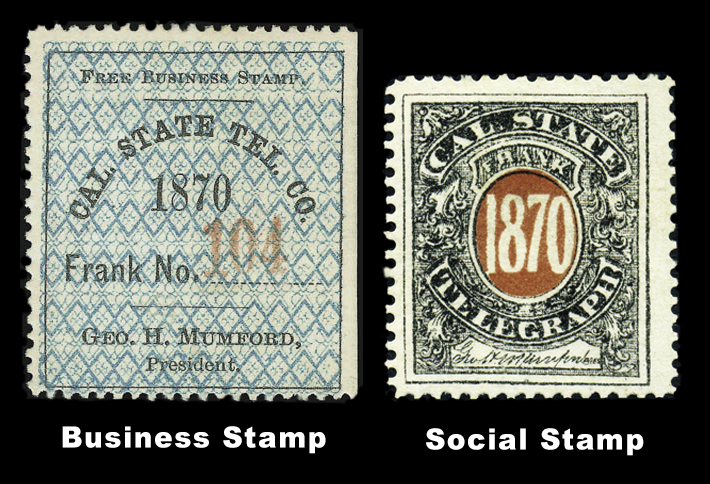 Telegraph stamps are a very fascinating area of history and for those stamp collectors out there, or those wanting to get into a smaller, more obscure stamp genre, I have created a set of stamp album pages for telegraph stamps. For more information just click here: United States Telegraph Stamp Album Page Set

For you serious collectors, here are a few items you might find interesting: 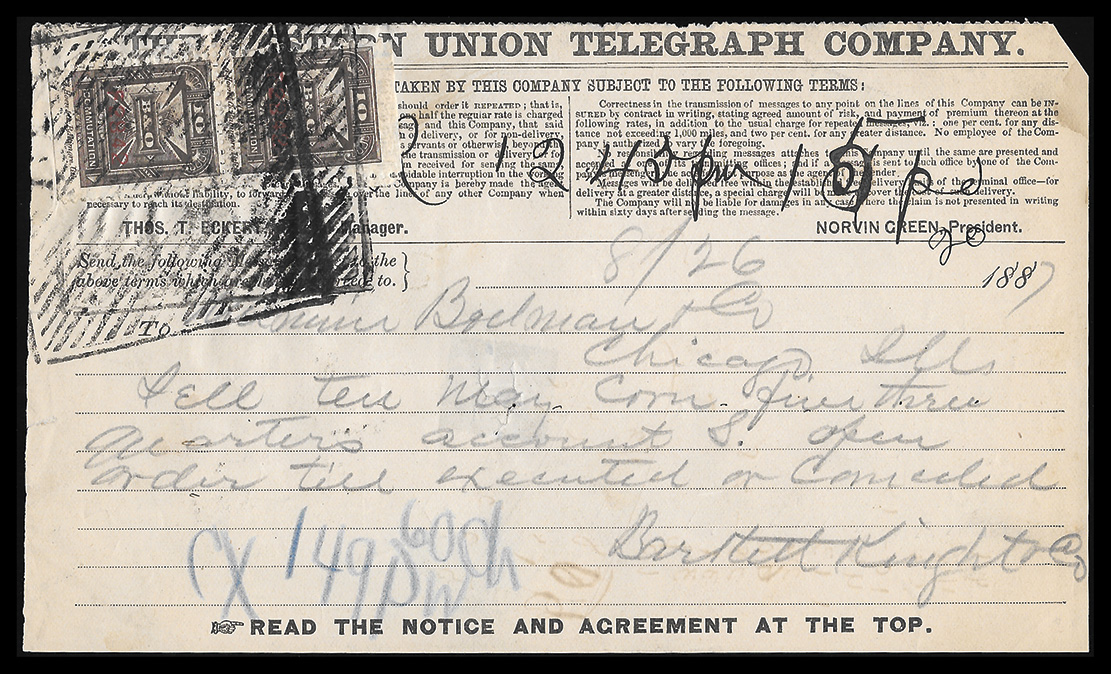 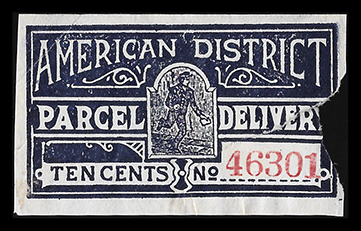 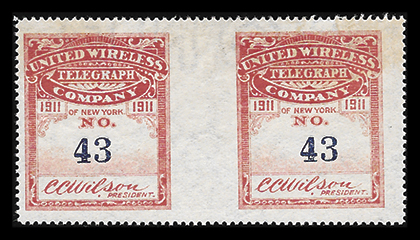 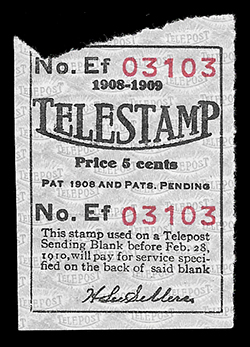 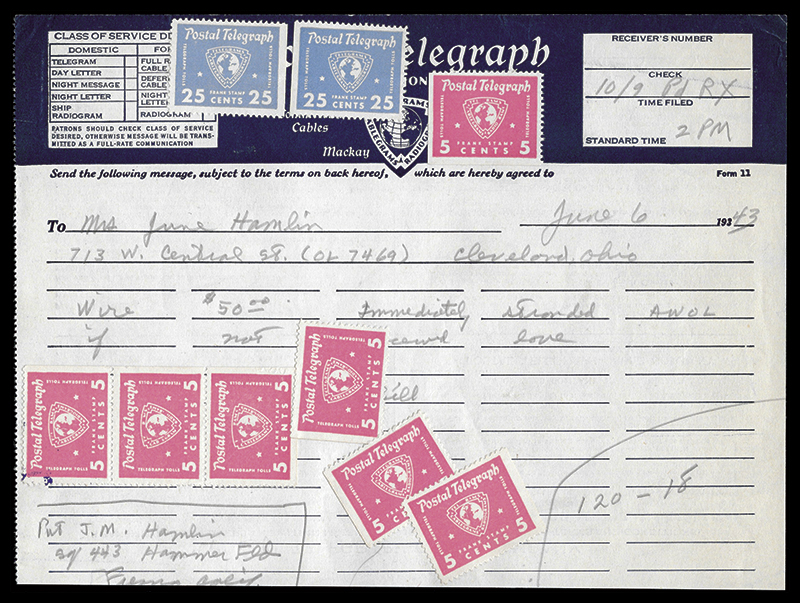 I am currently working on a new catalog of telegraph stamps and related philately. It will be in a similar layout and scope as my book on telephone philately. All color with lots of new information never documented. If you have a collection of telegraph philatelic items and would like to share information, trade stamps or just discuss anything or everything telegraph you can reach me here!